Select the frequency and your items will be delivered to you as often as you prefer. Auto Delivery isn't a contract, you are free to cancel anytime. If you are looking to purchase one time only simply leave the default set to Single Order

own it for $10/WkLearn More

4 payments of $12.59 Learn More
Notify me when back in stock
Please tick this box to proceed. 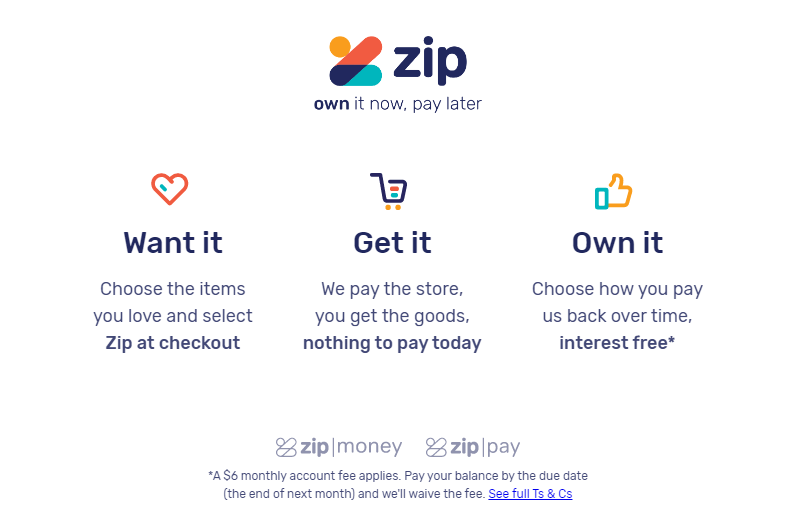 Let’s face it, change can be stressful, and cats don’t really like change.

When a cat's anxious, it can lead to urine marking, vertical scratching, loss of appetite, reduced desire to play or interact.

Advantages of Pheromone Use on Cat Behaviour

Spray for both male and female cats discourages behaviour when it is applied to the area the pet has sprayed. It can also be sprayed in the area where a cat may experience anxiety, such as in a car during a move or visit to the vet or cattery. Spray on your hands when handling your cat to check for injuries and to comfort and reassure them.

How does an animal detect pheromones in the environment?
Pheromones are secreted into the air by one animal and detected by a specific organ situated in the upper palate. To detect the pheromones, animals pump air into the vomeronasal organ. This ”pumping” behaviour is called “flehmen”. Depending on the species, the flehmen can be very discreet (as in cats) or quite obvious (as seen in horses and sheep). On detection, the pheromone induces a subconscious behaviour change.

What are other uses of pheromones
Pheromones are used for a wide variety of situations. In behaviour management, appeasing pheromones can be used to prevent or reduce stress related behaviour problems in dogs.

How long will a diffuser last?
One diffuser lasts for approximately four weeks and covers an area of 50 - 70 square meters.

Does it affect humans?
The pheromone has no effect on humans; It is species specific! The concentration of pheromone in the air at anyone time is very small and, as pheromones are species specific, the familiarisation pheromone in Feliway will have no effect on humans or other animal species. Since pheromones are not systemically absorbed, the absence of toxicity and side effects makes them particularly beneficial to sick or aged pets, and allows for their safe use alone or in combination with psychotropic drug therapy.

What about multi-pet households?
Feliway Diffuser helps in multi cat households where there is tension between cats, by decreasing overall stress. Conversely, in cases where recognized aggression is displayed (with fights, attacks, wounds), consulting a behaviorist is strongly recommended.

Did you know?
* Covered litter trays may increase bullying in some multi-cat households.
* Single cat-sized sleeping perches have been shown to help reduce individual cat stress in multi-cat households.
* Placing a bell (or several bells) on the aggressor cat in the household can be useful as it provides a warning to the other cats that the aggressor cat is coming, giving them the chance to get out of the way.
* After a visit to the vet, other pets may not recognise their friend as they may smell and look different (bandages, elizabethan collars etc)

This product has solved so many problems! I've seen it turn an aggressive cat that was terrified into a loving playful cat in 2 days. I've seen it undo bad behaviours like ankle biting in 3 months. I've seen it make shy cats loving to even strangers. It's a miracle product. HIGHLY recommend for daily use and for use when the cats life may be upset (holidays, moving, long stay guests). Takes 48 hours to come to full effect but some cats respond sooner.

Privacy Statement
Lucky Pet Supplies is aware that the security of your private information from the use of our web-site is an important concern. We take the protection of your personal data very seriously. Therefore we would like you to know what data we maintain and what data we discard. With this privacy statement, we would like to inform you about our security measures.

Collection of Data
You can use our web site without disclosing your personal data. You are not required to provide personal information as a condition of using our site, except as may be necessary to provide you a product or service at your request. When you use our web site, data may be stored for various security purposes. This data may include the name of your internet service provider, the web site that you used to link to our site, the web sites that you visit from our site and your IP-Address. This data could possibly lead to your identification, but we do not use it to do so. We do use the data from time to time for statistical purposes, but maintain the anonymity of each individual user so that the person cannot be identified. In cases when personal data is provided to others to provide you products or services you have requested, or for other purposes you have authorised, we rely on technical and organisational means to assure that applicable data security regulations are followed.

Credit Card Details
Sensitive credit card payment details are never stored on our website or within our internal database system. All payment details are securely transmitted through an encrypted eWay gateway in real time to our banking partner ANZ.

If you place your order with us over the phone or request a partial refund of an order placed, one of our Customer Service team members will need to obtain your credit card details to process the transaction. Immediately following the call the credit card information will be destroyed.

We will never request credit card information via email or instant messenger. These forms of communication are not secure enough for transmitting personal financial information. If you receive a request via any form other than on our website or by phone for your credit card information, please notify us immediately via the contact page or by calling 1800 565 333 so we can notify the appropriate authority.

Collection and Processing of Personal Data
We collect personal data only when you provide it to us, through registration, completion of forms or e-mails, as part of an order for products or services, inquiries or requests about materials being ordered and similar situations in which you have chosen to provide the information to us.

The database and its contents remain at our company and stay with data processors or servers acting on our behalf and responsible to us. Your personal data will not be passed on by us or by our agents for use by third parties in any form whatsoever, unless we have obtained your consent or are legally required to do so.

We will retain control of and responsibility for the use of any personal data you disclose to us. Some of this data may be stored or processed at computers located in other jurisdictions, such as the United States, whose data protection laws may differ from the jurisdiction in which you live. In such cases, we will ensure that appropriate protections are in place to require the data processor in that country to maintain protections on the data that are equivalent to those that apply in the country in which you live.

Purposes of Use
The data we collect will only be used for the purpose of supplying you with the requested products or services or for other purposes for which you have given your consent, except where otherwise provided by law.

Right of Access and Correction
You have the right to review and amend any personal data stored in our system if you believe it may be out of date or incorrect. Just send an e-mail to the address given in the imprint or contact the Privacy Officer at the address below.

Right of Cancellation
You have the right at any time to withdraw your consent to the use of your personal data in the future. Again, just send a message through the "Contact" facility in this website or contact the Privacy Officer at the address below.

Data Retention
We only retain personal data for as long as is necessary for us to render a service you have requested or to which you have given your consent, except where otherwise provided by law (e.g. in connection with pending litigation).

Use of Cookies
Cookies are small text files that are stored in the visitor's local browser cache. Using such cookies it is possible to recognise the visitor's browser in order to optimise the website and simplify its use. Data collected via cookies will not be used to determine the personal identity of the website visitor. Most browsers are set up to accept these cookies automatically. In addition, you can deactivate the storing of cookies or adjust your browser to inform you before the cookie is stored on your computer.

Security
Lucky Pet Supplies uses technical and organisational security precautions to protect your data from manipulation, loss, destruction or access by unauthorised persons. Any personal data that is provided to Lucky Pet Supplies by you will be encrypted in transit to prevent its possible misuse by third parties. Our security procedures are continuously revised based on new technological developments.

Select Afterpay as your payment method

Use your existing debit or credit card

Complete your checkout in seconds

All you need is:

3) To live in Australia